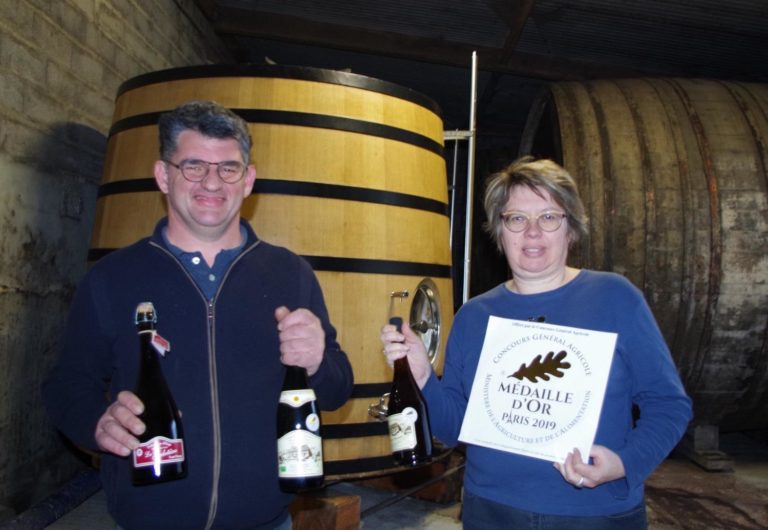 Of the four products entered, we won two gold medals and one bronze

The results were announced on Friday 1st March 2019.

This is the first time in 21 years that La Galotiere has won two gold medals at the CGA in the same year.

The pommeau and the AOP Pays-d’Auge cider were awarded gold medals, while the bronze medal went to the prestige AOP cider.

Our calvados, which was not awarded a prize this time, has also won several medals in previous years.